Owens & Gach Ray is a Los Angeles based law firm specializing in business litigation and conservatorships.

Rob Owens and Linda Gach Ray were and are dedicated to zealously protecting and advancing their clients’ interests, and delivering the highest quality work product. Both Owens and Gach Ray continue to believe that clients deserve to be able to reach them, to ask questions, and to understand every aspect of their legal matter. Phone calls are promptly returned. Clients are kept informed of all developments and are thoughtfully consulted on each decision of significance that arises. A cost-benefit analysis is conducted in consultation with clients at meaningful junctures. Expenses are kept to a reasonable minimum, without jeopardizing the client’s legal position.

Owens & Gach Ray opened its doors in 1987, with a specific purpose in mind: to devote personal attention to all clients of the firm, and to provide all clients with vigorous, yet cost-efficient, representation. 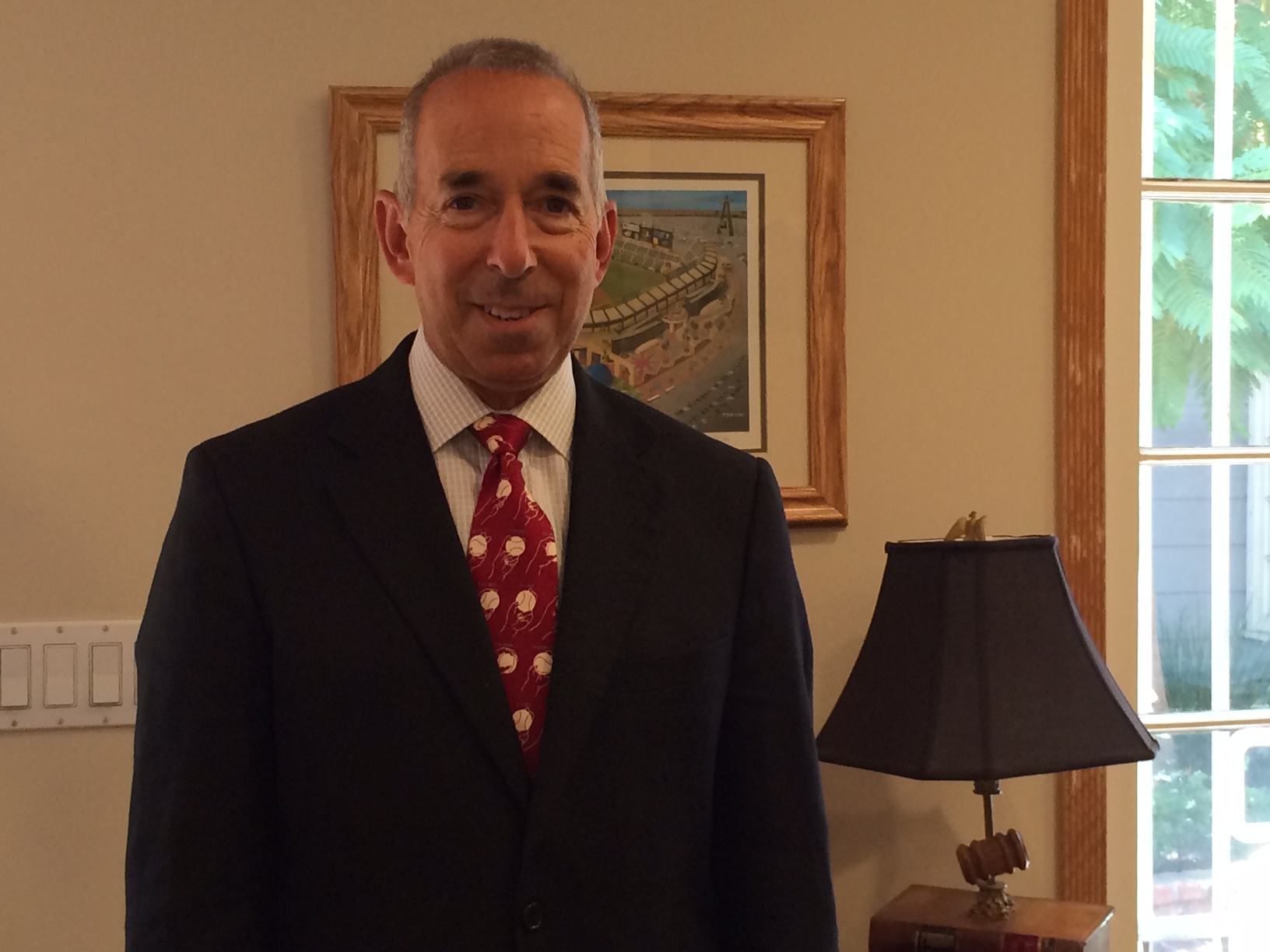 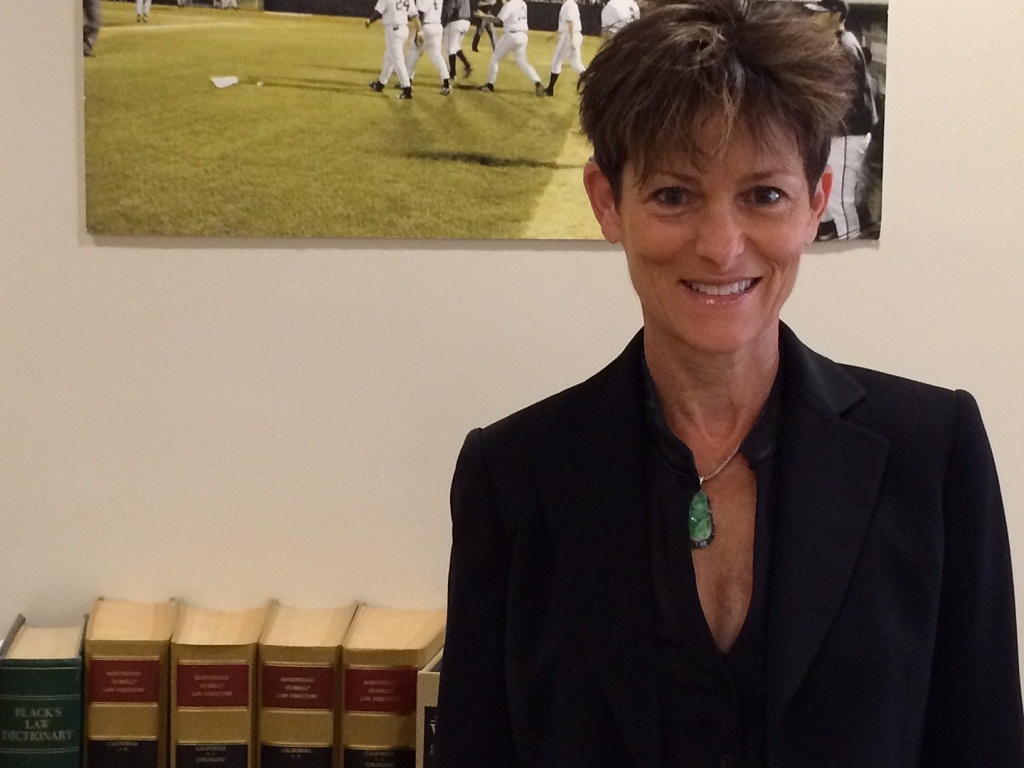 Juris Doctor Degree, 1979, UCLA, member and an Editor of the UCLA Law Review, having published an article which to this day is cited by California appellate courts.

Served on the Los Angeles County Probate Volunteer Panel for more than 20 years, serving as PVP-appointed counsel in numerous cases.

Steve received his J.D. from Stanford Law School in 1979, where he was a Member and Associate Editor of the Stanford Law Review. Steve did two externships while in school.

One was a judicial externship in 1978 for the Honorable Stanley Mosk, Associate Justice of the California Supreme Court, and the other was a political/community externship for U.S. Senator John V. Tunney in 1975-76.

Occupational History:Prior to becoming of counsel to Owens & Gach Ray, Steve practiced for 35 years at the law firm of Stutman, Treister & Glatt P.C., which was recognized throughout the country as a leader in the practice of bankruptcy, reorganization and insolvency law.  While at Stutman, Steve represented debtors, creditors, trustees, receivers, committees, hedge funds, investors and individuals in all kinds of bankruptcy-related matters.  Steve has primarily concentrated his practice in matters that involve litigation over the past 15 years. read more